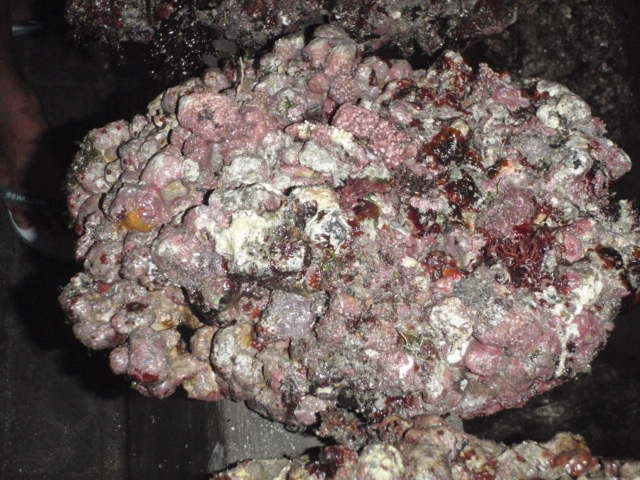 The Bali Coral Farm is truly an international company. While our operations are located on the beautiful island of Bali in Indonesia, our farm raised coral frequently travels along the worlds most notorious jet setters. Coral larvae has been traveling the oceans for about Millions of years according to fossil records. The earliest examples were found in sediment about 400 Million years old. So coral has always been a traveler as its larvae rides the ocean currents for aeons. It has been doing so, long before humankind decided that coral is worthy to become an airborne passenger on Jets. Well, cargo to be precise, but you get the gist.

Life coral as trading goods are a recent occurrence in historic terms. Our farm raised coral finds their way to the different continents due to our network of coral importing wholesale companies located in just about every corner of the globe. The past week we packed shipments to destinations as close as Malaysia, while others went to Canada, Germany and the Arab Emirates, just to name a few. While we are a very local operation that is closely tied to the blue lagoons on the south tip of Bali, our precious corals benefiting from global travel in more than one way. When explorers and divers began to uncover the wonder of the sea in the 19th and 20th century the fascination with the vast diversity of coral reefs grew and public interest in coral reefs have been rising ever since. There is hardly any public aquarium that does not showcase a huge reef tank as a centerpiece of their exhibition. International travelers have been visiting exotic places to whiteness the beauty of coral reefs through the foggy glass of their snorkel masks for decades. We are thankful for that growing obsession that these world travelers harbor. Many of them seek to recreate that world in their own homes in elaborate saltwater fish tanks that would be incomplete without some reef building coral. We have often called our coral an ambassador of our island nation. Our coral gives notice of the precious beauty of Southeast Asia. They are a reminder of how diverse and fragile our ecosystem is and that there are so many things we yet have to learn and understand. Our farm raised coral is an environmental sensitive way to propagate precious resources to further the understanding of nature. Its a way of sharing our riches without risking environmental exploitation. Our coral has grown up and became truly international.